“Hunting the Caliphate: America’s War on ISIS and the Dawn of the Strike Cell” is a compelling new book that tells the story of America’s war against ISIS from the first hand perspective of the men who started it. Co-Authors Major General Dana Pittard (US Army Ret) and Master Sergeant Wes Bryant (US Air Force Ret) share a preview. 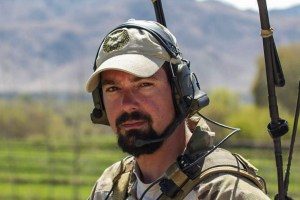 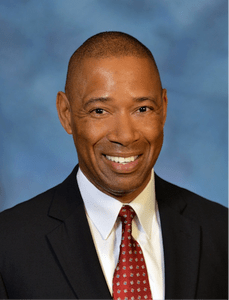 Dana is a highly decorated combat leader who was chosen to lead the initial U.S. response to halt the aggressive spread of ISIS in Iraq. Wes was a Joint Terminal Attack Controller and the tactical lead for the group of JTAC’s to first set foot on the ground in Iraq to stop ISIS.

Given the nature of the stories shared in Hunting the Caliphate, a Pentagon/CIA review process that would normally last 60-90 days stretched over 15 months.

A key element of the story involves the “cat herding” involved in bringing together a group of allies, traditionally loathe to cooperating with each other, to focus on a common enemy. Another was convincing U.S. leadership to modify rules of engagement such that our firepower and technology could be effectively deployed. Our allies often did not understand the caution we had to employ when vetting targets.

Dana and Wes walk us through the progression of the strategies and tactics that eventually reversed the gains of what was considered by many to be an unstoppable juggernaut.  The book is replete is specific examples of the horror of ISIS and heroism it took to push them out of Iraq.

TAKEAWAY:  “The hunt for ISIS is not over. We were able to defeat the geographical ISIS Caliphate on the ground. But ISIS as an organization has not been defeated and will appear in other places if we are not careful. We have to keep our foot on their throat until they are eliminated.”