Browse our audio archive of past podcasts. Browse

News and updates from the blog. Read

Browse our audio archive of past podcasts. Browse

News and updates from the blog. Read 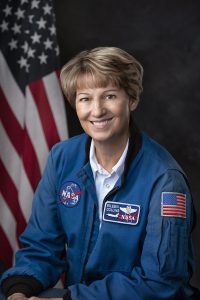 Feb 11 @ 12:00 pm – 1:00 pm
Eileen Collins was an Air Force test pilot before being selected by NASA as an astronaut. She was the first woman pilot and first woman commander of a space shuttle. A Veteran of four shuttle flights, she has logged more than 872 hours in space.
Tickets
Saving Aziz – Chad Robichaux 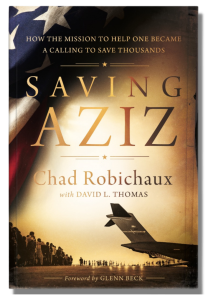 Feb 18 @ 12:00 pm – 1:00 pm
Chad Robichaux is a former Force Recon Marine, a champion MMA fighter and Founder & CEO of the Mighty Oaks Foundation. Saving Aziz tells the story of Chad’s initiative to rescue his Afghan interpreter and how that turned into a mission that saved 17,000 evacuees.
Tickets
Navy Week 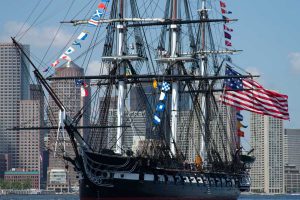 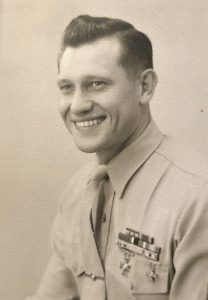 Mar 4 @ 12:00 pm – 1:00 pm
Surrounded at the Chosin Reservoir, Jim Brown and his fellow Marines were ordered to retreat. Their commanding General said “We aren’t retreating – we are just attacking in a different direction!”  Jim tells his story of “The Forgotten War”.
February – March 2023 Feb – Mar 2023

Steven Myers is a two-time Air Force Veteran and a self-described “serial entrepreneur”. He has founded no fewer than four ...
Read More

Pike Logan is the main character in a series of sixteen bestselling thrillers by Army Veteran Brad Taylor. The 17th ...
Read More

Havok Journal owner Scott Faith joins us for an update on all things military and first responder. Scott begins by ...
Read More

Combat Control Foundation founding members Mike Lamonica and Mike West join us to discuss some of our military’s most highly ...
Read More

Wade Hubbard only spent five years in the Air Force. During that time he was awarded FIVE Distinguished Flying Cross ...
Read More
See All Podcasts

ONLY 1% OF OUR POPULATION SERVES OUR NATION IN THE MILITARY

Even fewer have taken the oath to protect us on the home front. The mission of American Warrior Radio is to bridge the gap of understanding between those who took the oath and the rest of the civilian population. We do so by telling the stories of the men & women in our military/first responder communities… and those who support them.

Ben Buehler-Garcia never served in the military or carried a badge. This is why he considers it his duty to support those who have.

For nearly three decades he has volunteered with several initiatives to support military and first responder families including the Tucson Chamber Military Affairs Committee, the 9/11 Never Forgotten Tower Challenge Foundation, Employer Support of the Guard and Reserve, USS Tucson 770 Club, the Tucson Community Cares Foundation, Honorary Commander for the 12th Air Force/Air Forces South and is the Arizona Ambassador for the Green Beret Foundation.